Distorting Your Plugins Can Ruin A Mix 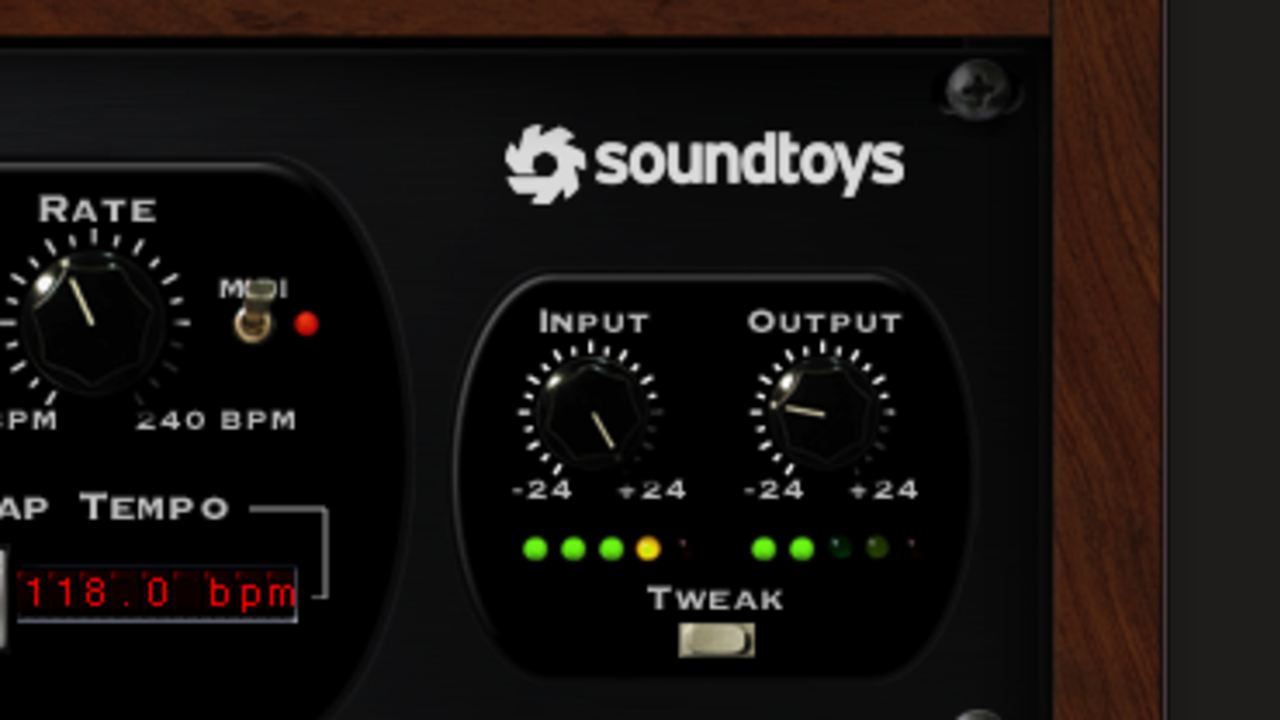 An easy way to ruin a mix is by distorting your plugins. Yes, your software plugins can distort just like analog gear.

A lot of plugins have lights or other ways of letting you know that your input is clipping. If you’re not paying attention you can end up unintentionally clipping your plugins and over time it can add an unpleasant distortion to your mix.

However, there are some plugins (analog modeled) that can add desired saturation. A good example is tape saturation. But there's a difference between adding saturation and clipping.

Saturation and distortion are things that you can use to help enhance your mix. Clipping is unpleasant and distracting. It often comes across, even if you intentionally do it, as an accident.

I mixed an album for a guy once. He was using Logic X and I was too so I thought the job would be a breeze because I could just work in his original project. It was a nightmare. He was clipping on EVERY channel, EVERY bus, EVERY plugin. And I’m not talking a few db. I’m talking 40+ db. The number one complaint he had about his own mixes is that they were too harsh. It created a very unpleasant, nearly unlistenable sound. After declipping all of these plugins, the mix turned around.

Don’t overthink this. Just use your ears.

I used to obsess over making sure that every single plugin had plenty of headroom. It’s good to have headroom on plugins, but obsessing about it excessively is extreme and unnecessary. Again, this is just something to be aware of. If it sounds good, it works.