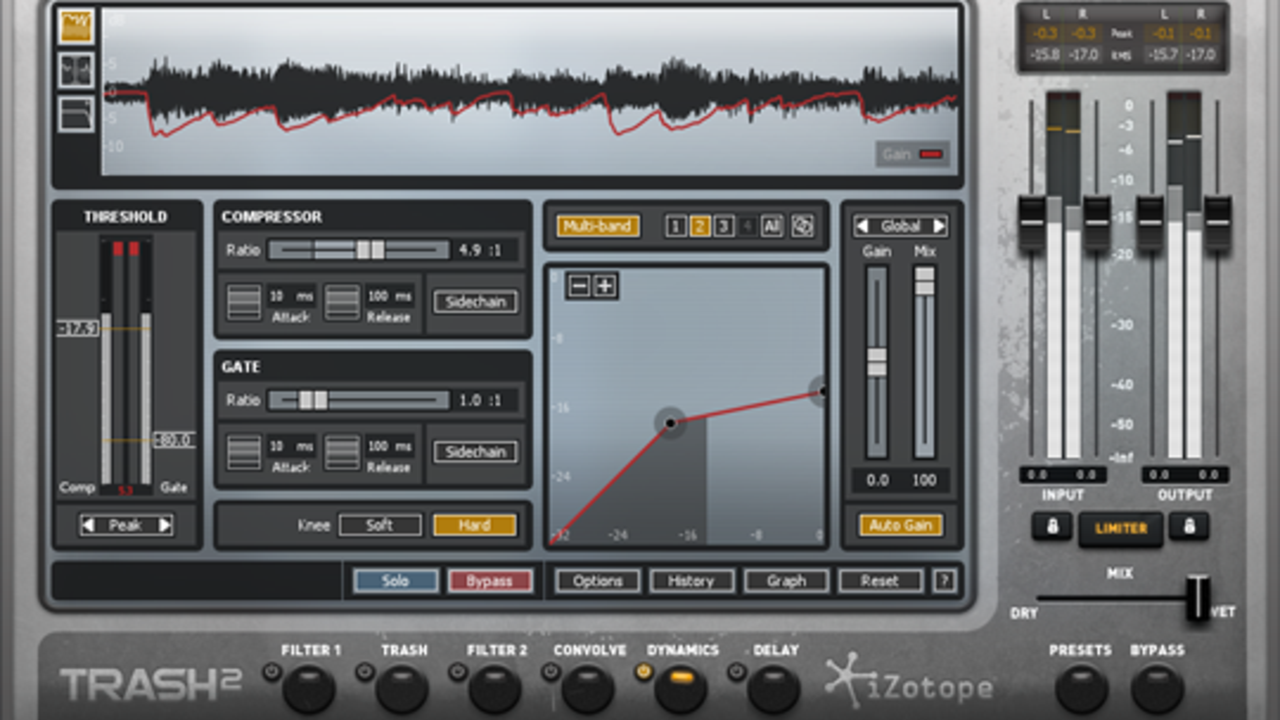 When you're having trouble getting something to cut through a mix, (like a vocal) a little bit of distortion can go a long way. Sometimes parallel compression doesn't cut it. Try distorting upper mids/highs to get it to cut! (Think 500/600-15k)

Remember to not get too carried away. Bring it in subtly and A/B to make sure it's adding and not taking away. A lot of times it's easy to get fooled into thinking that something sounds better just because it's louder. This is a time where you need to use your ears critically and really analyze.

I used to think of distortion as something that was either on or off. Grungy guitars or clean. Distorted bass or not distorted. You get the idea. But the truth is, by distorting things you create subtle harmonics that poke through at different frequencies in a mix.

Take for example a simple sine wave. As soon as you start distorting that wave, you're going to create harmonics and it's going to start poking out (helping your ear detect and pick up) at different spots in a mix. Use this tactic to your advantage. When you're trying to create a pro level, radio sounding mix, getting things to poke through and grab you is part of the game. So if a vocal, bass, guitar, drum, piano, synth, etc feels buried, try distorting the top end.

I like multi-band distortion (Like iZotope's Trash 2) but anything will work. Check out the video "Spice Up Drums Using Distortion" in the Tips & Tricks section to see this principle in action!