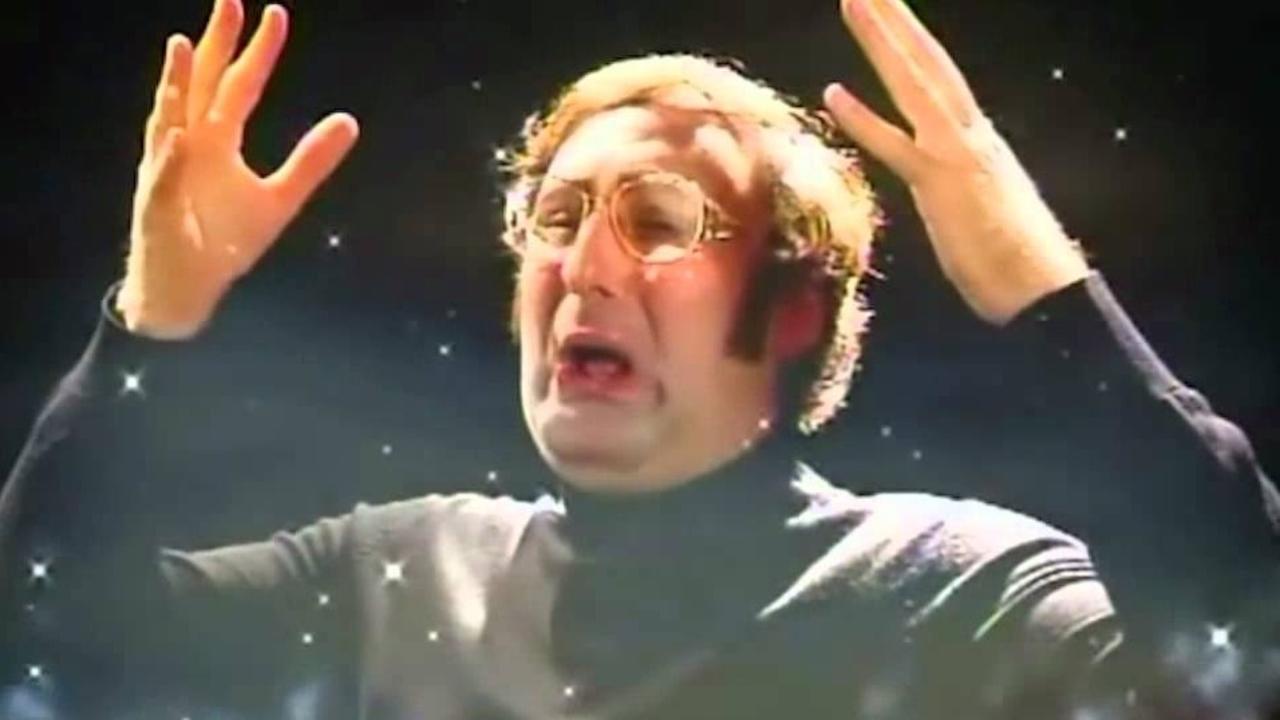 Why does this happen? Well let's look at how a reverb (stereo) behaves when you send something to it. If I have something like drums sending to a bus with room verb, the reverb will react a certain way, dispersing the sound in a "natural room reverb" way. Let's say we take that same drum track, send the left channel to a room reverb, and send the right to a huge hall. All of a sudden you're getting this huge, wide sound.

This works in kind of the same way that a ping-pong delay works. By making your ear hear a sound in one channel first, you create more depth and space. By creating these different reverb responses, you are making your ear hear a "drier" sound first (room) followed by a more distant sound (hall), making yourself think it's a lot bigger than it is.

Now obviously this is something you have to play with. You don't want to cause fatigue on your listener by having 2 extreme reverbs in different ears. A room and a hall might be extreme, but you get the idea. It's about trying something outside of the same old boring stereo bus reverb. GIVERRRASHOT!