FILMMAKERS MAKE WITH THEIR AUDIO 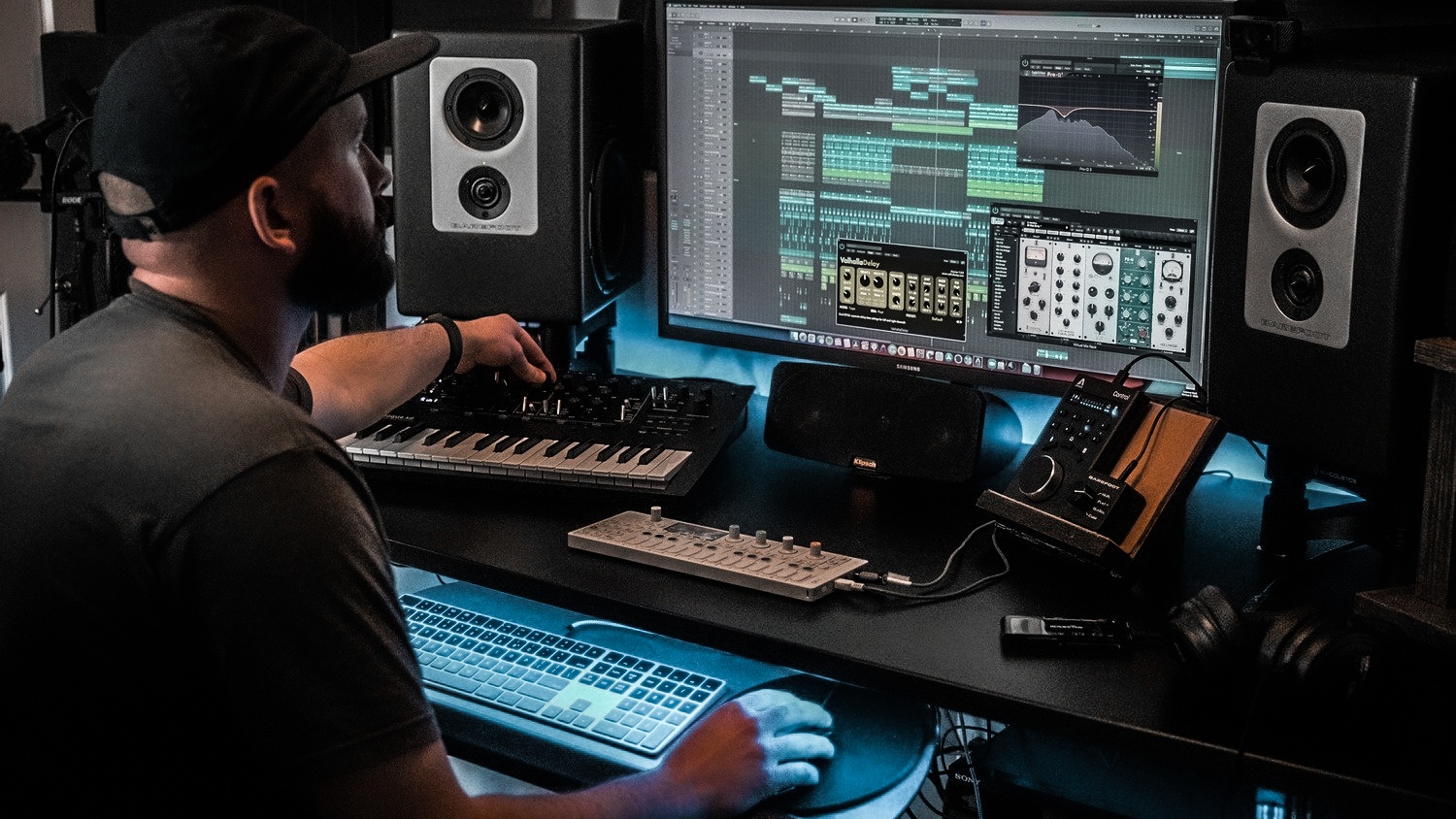 (All courses are included in a "PREMIUM" membership) 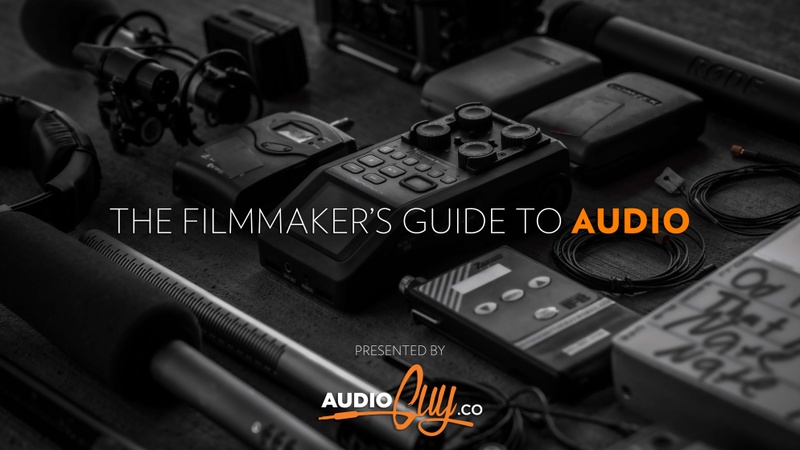 The ultimate solution for filmmakers to learn how to capture, mix, and master their audio recordings to achieve Hollywood-level audio quality. 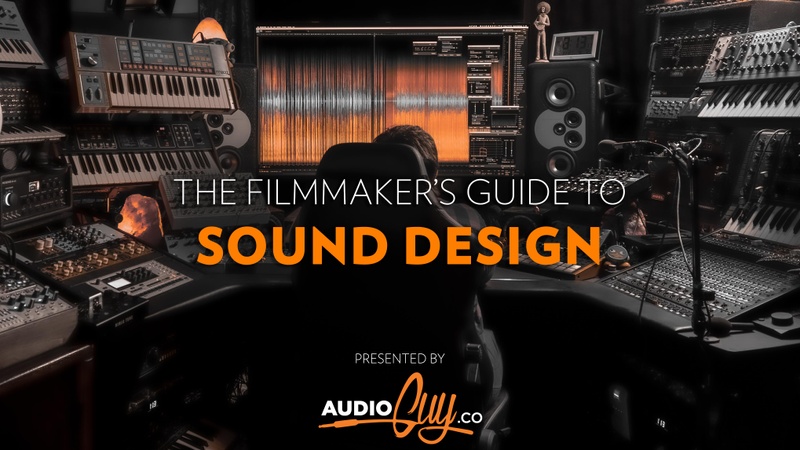 Learn from my 10 years of sound designing for feature films and TV shows to understand EVERYTHING you need to sound design like a PRO. 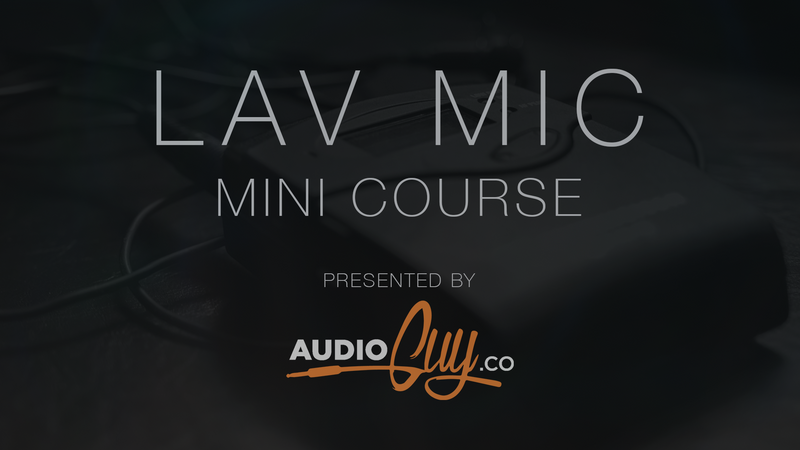 Put an end to the scratchy/muffled dialogue and learn the secrets to lav mic placement, settings, and post production so you can go to your next shoot with confidence. 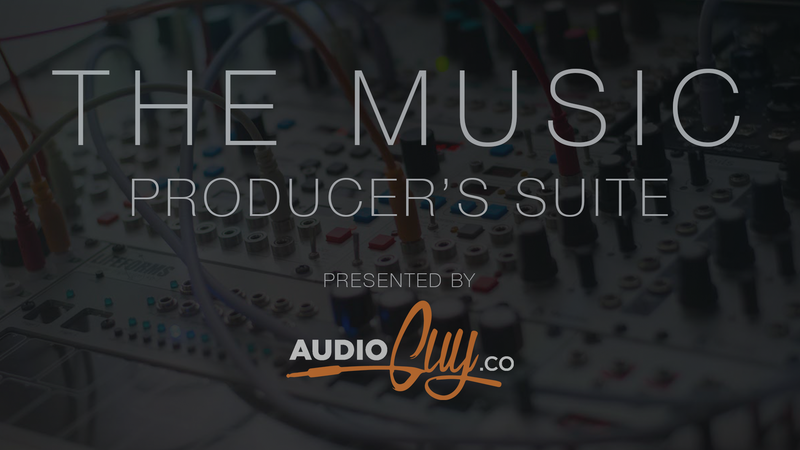 The most comprehensive source on the internet to help you achieve that "pro" sound with your music production and mixes and finally make money with music. 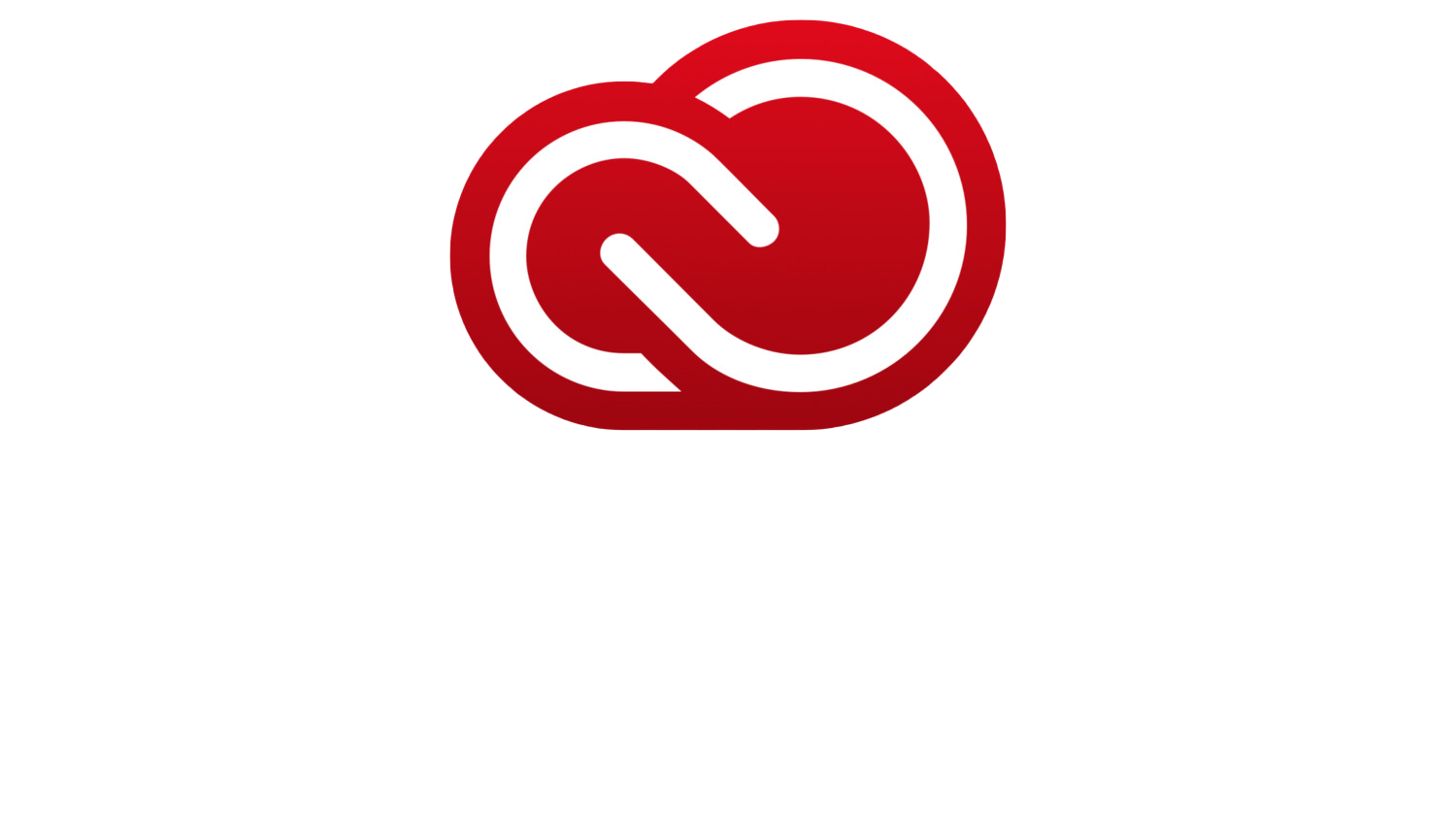 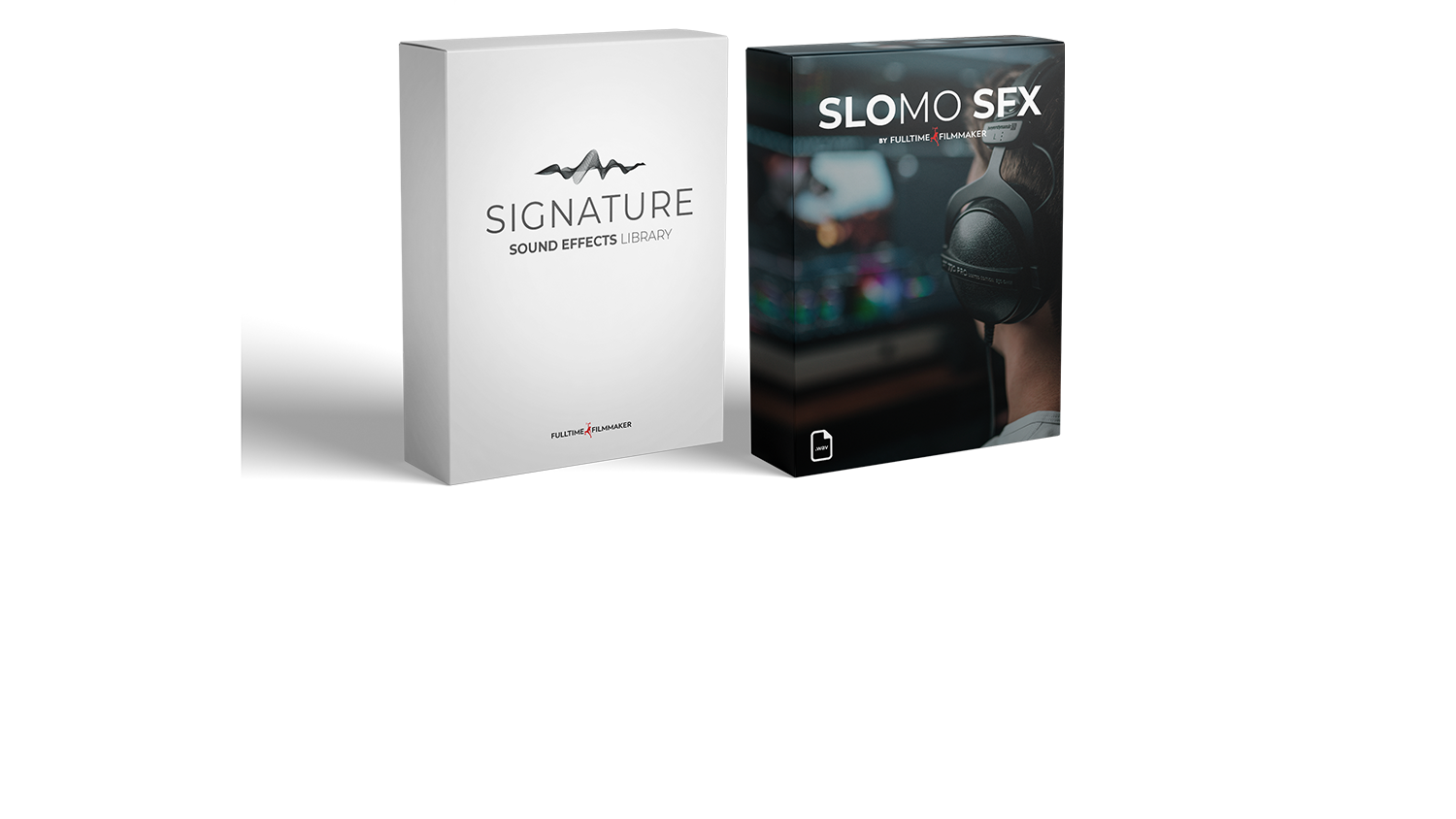 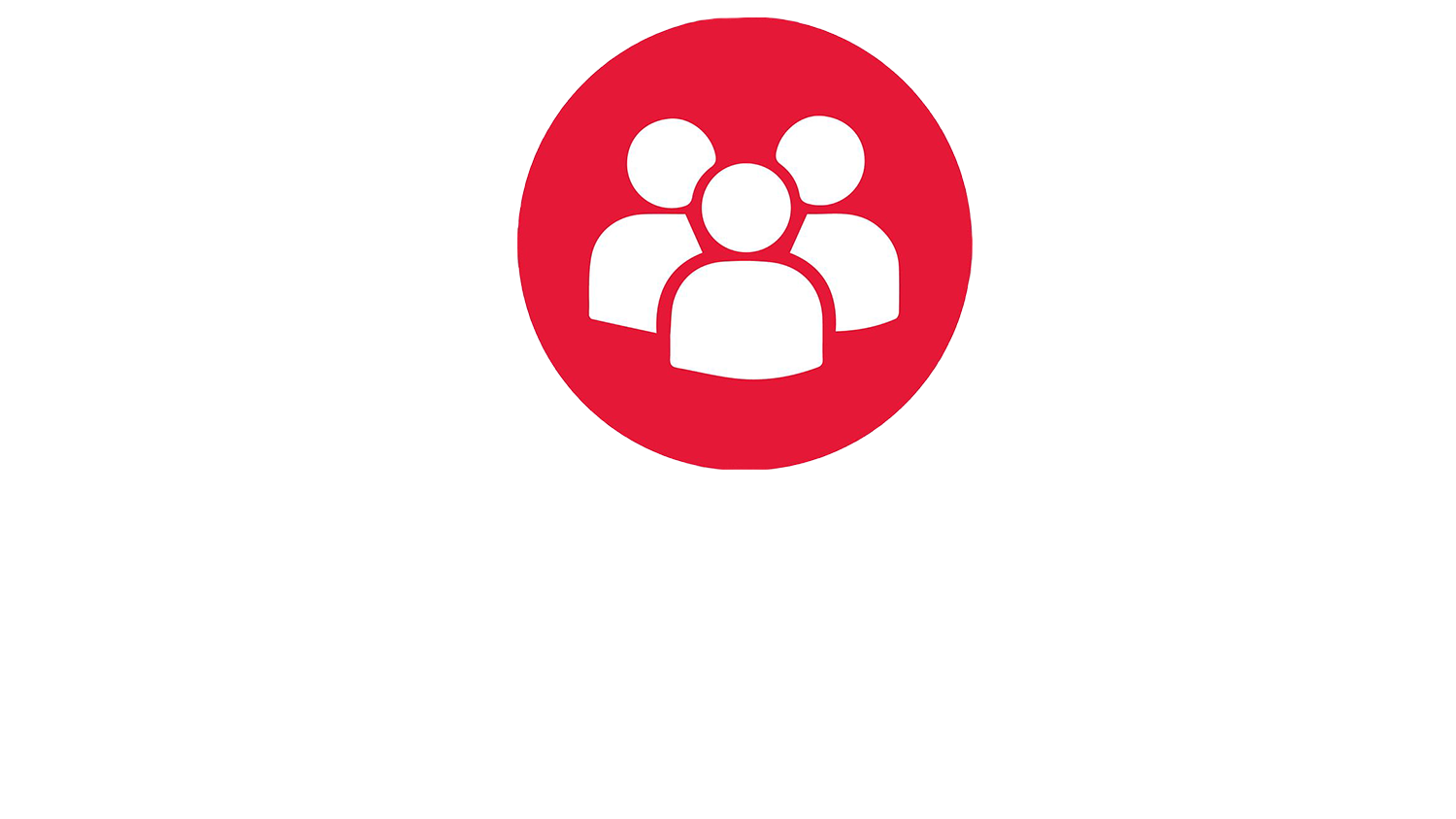 What do our members say? 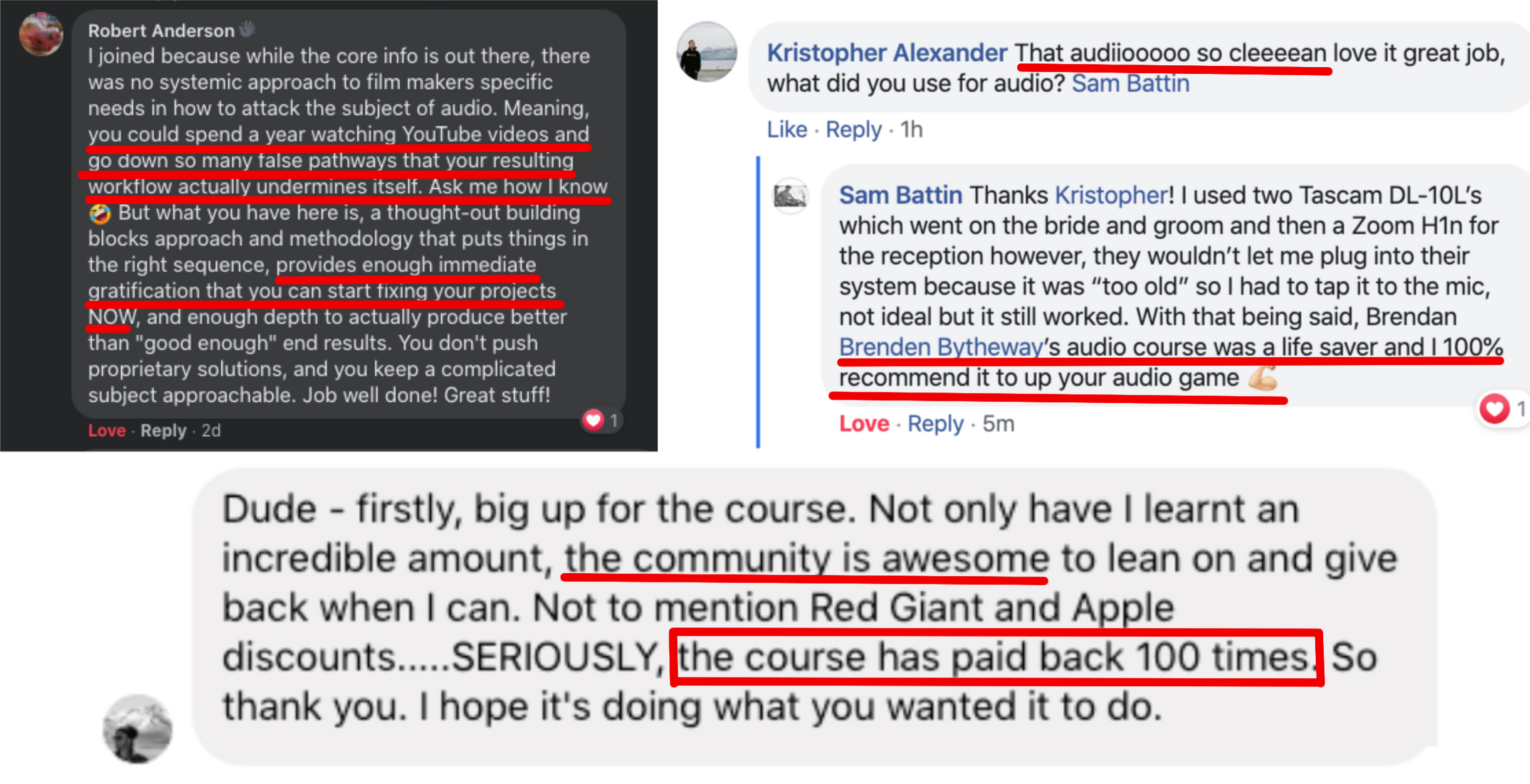 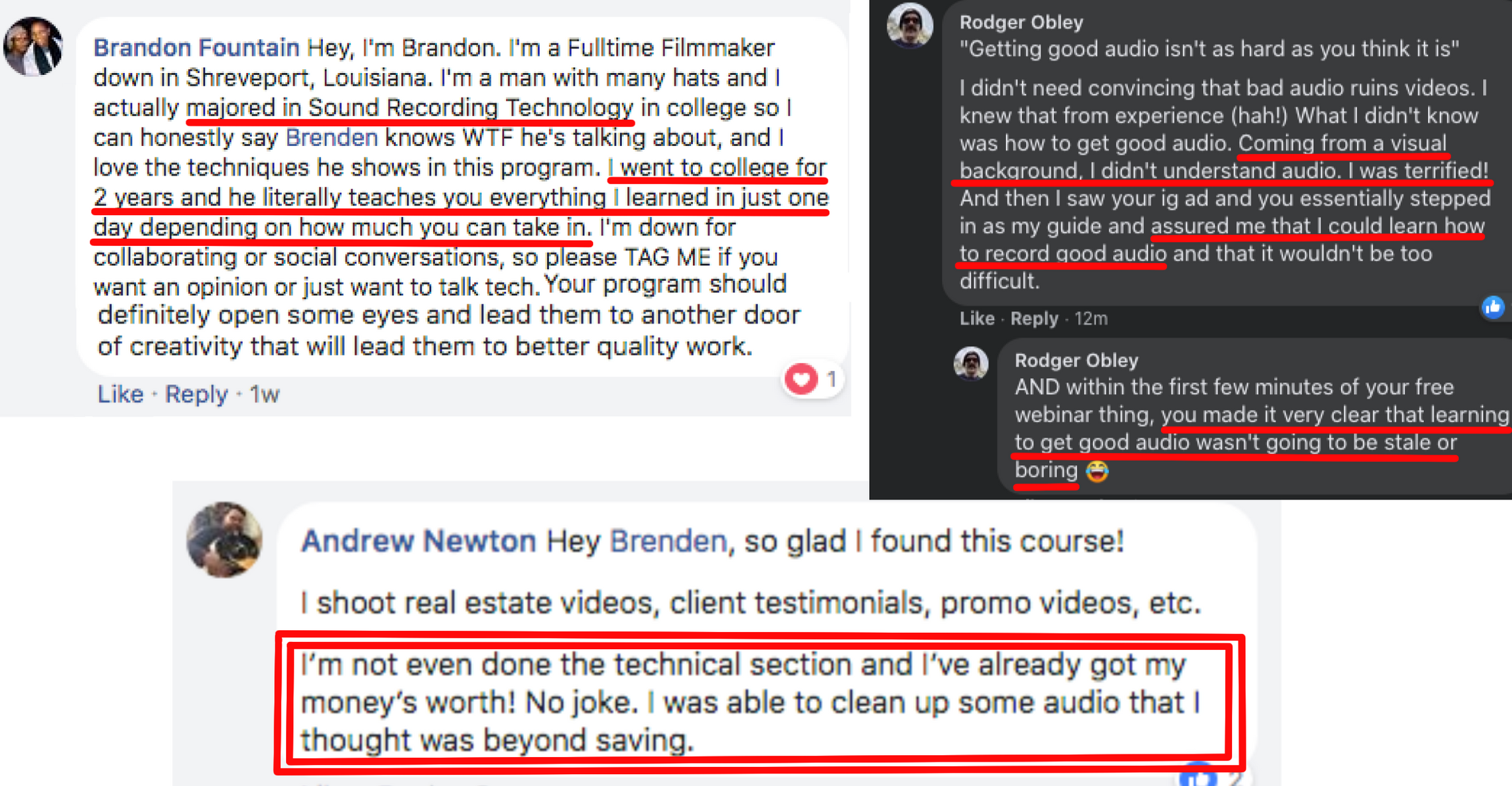 "I was Brenden's first student. In that span of time, I learned so much that it completely changed the trajectory of my life. I had a career change and everything. I feel like I've become a valued collaborator and contributor. But for me it all comes down to the core ideas that are contained in the courses." 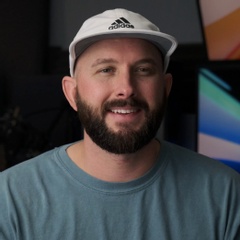 "One of the areas of post-production I knew I was lacking in was sound. I have the basic average gear, but I wanted to really make that stuff sing.... This course (The Filmmaker's Guide to Audio) has been invaluable for that" 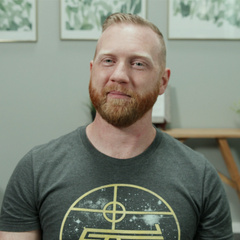 "I have had people tell me how much better my content looks, which it doesn't. It looks exactly the way it always did, it just sounds better. And somehow that makes them actually think it looks better." 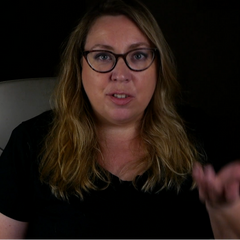 "I spent close to $20k in sound gear.... and I still wasn't satisfied with my videos. Looking back, it kills me I didn't buy this course ages ago. Gear lasts at best a couple of years, but training lasts your whole life" 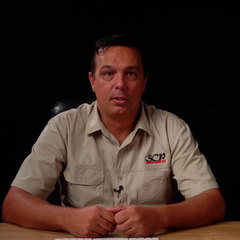 "Before taking this course I only could add sounds in my video, but now thanks to this course I can add human voice, ambient sounds, and music and I can mix all of them" 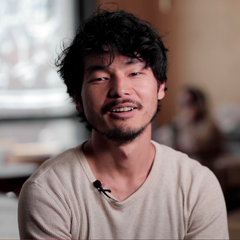 "I absolutely love the way that the courses on That Audio Guy are structured. It takes what seems like an overwhelming amount of information at first, and breaks it down into smaller manageable sections. This course has done so much for me and I'm very impressed with how it has been put together." 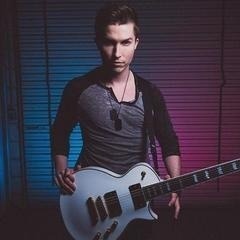 "Finally! The world has been waiting for a product like this. I've spent 5 years and thousands and thousands of dollars going to school for audio recording and production, and ALL of what I learned during those 5 years, plus so much more is taught in these courses. I have yet to find a product that teaches you what That Audio Guy teaches. You’ll know what makes a track sound like magic, and how to do it yourself." 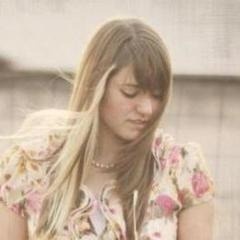 "…its so nice to have seemingly complicated things explained so clearly. It’s like the barriers between my ideas and having a quality finished product are starting to break down. Usually when I decide to go work on a song that has been in the works for a while, it’s kind of a discouraging feeling because I never make much progress. But. Now I have new little tips and tricks that I’m excited to try out. And that just feels…good. I guess you could say my excitement for mixing is renewed." 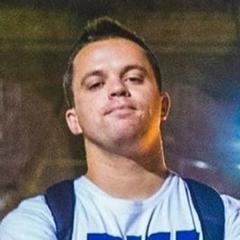 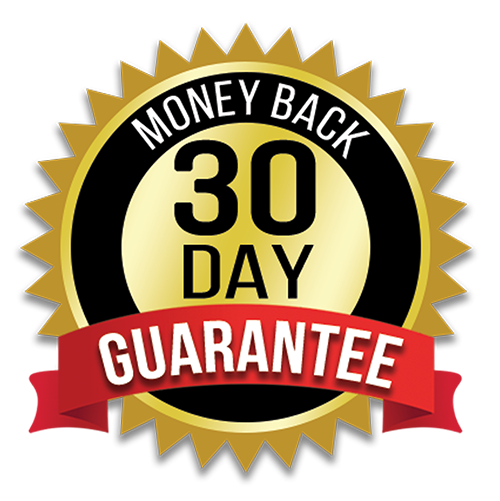 Don't love our product? We offer full refunds within 30 days.  At a 95% satisfaction rating, we are confident you WILL love it!