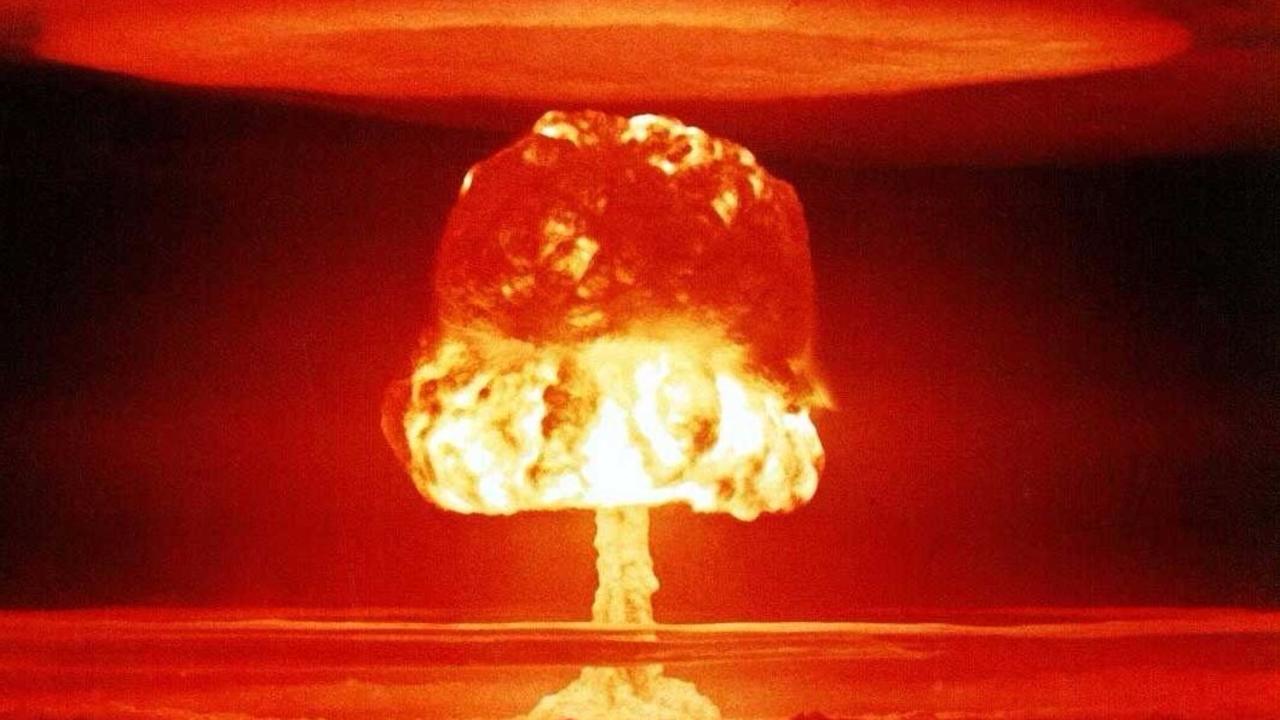 If you’ve been following me for a while, you know I’m always talking about ways to save time in the studio. It’s all about finding the best and quickest way to get something done, whether it’s utilizing your plugin workflow or limiting your options. And that’s what I want to talk about today. Here are 2 painfully easy and free ways to limit your options that will save you a ton of time in the studio.

Pick one EQ plugin to use on a song & move on. ONE. WAY too much time is wasted debating which EQ would suit best. I don’t care if it’s the latest API or Neve modeled whatever with the saturation knob that takes it to the next level… I don’t care. Pick one. And if it is the Neve or API, good on you. That works perfect, but pick and commit.

Pick one compressor plugin and commit. MU, 2A, VCA, 76, whatever your flavor, in the end it doesn’t matter. I get that compressors in general have more drastic differences in tone and response than different EQ types. Regardless, the point i’m trying to drive home here is the principle. Pick something and move on. I used to waste hours because I’d go through dozens of different compressors thinking I would mess something up if I picked the wrong type. It’s fine. You’re going to be ok. A nuclear bomb isn’t going to go off. You’re not killing a fairy in some distant land because you picked VCA over an MU style.

Limiting your options will save yourself countless hours because you won’t spend all that time scrolling through listening for different "subtleties" or "flavors" that different models have to offer. Just get the job done. I’ve always thought that there's a lot of power in limiting yourself to stock plugins (plugins included in your DAW). Don't get me wrong, I absolutely love Slate, iZotope, FabFilter, and all the rest of those guys. But by limiting yourself, you will learn your tools much faster and your skills as an engineer will only go up!