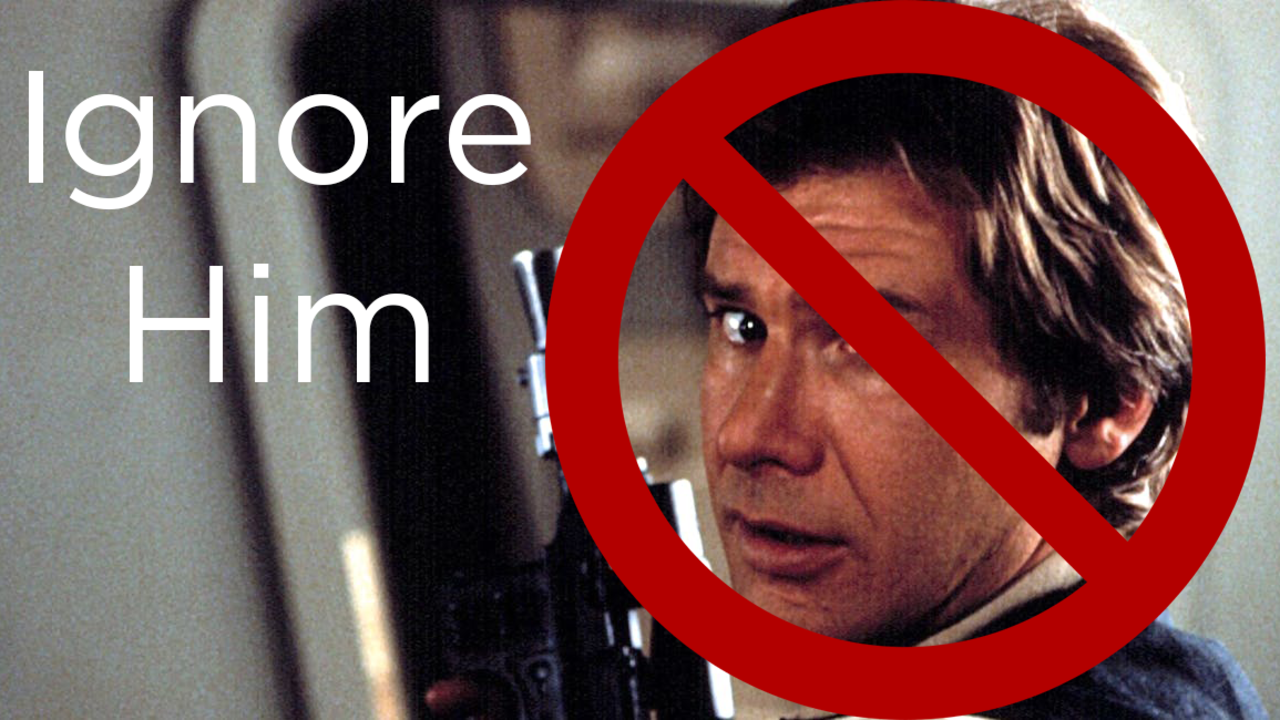 So don’t worry if something is good in solo or not. If it works with the rest of the track, GREAT! Your listener will never hear your tracks in solo. I am going to repeat that for added emphasis; your listener will never hear you tracks in solo. This is amazingly advantageous for you. Maybe your snare sounds disgustingly harsh and weak in solo. However, if it works with your rooms, overheads, and just sounds great overall, that is all that matters. Your listener isn't going to comment on the way you treated your close mic'd snare. Chances are 98% of people don't even know that a “close mic’d snare” exists!

As always, do whatever fits the mix!