Gaining a Vision For Your Mixes 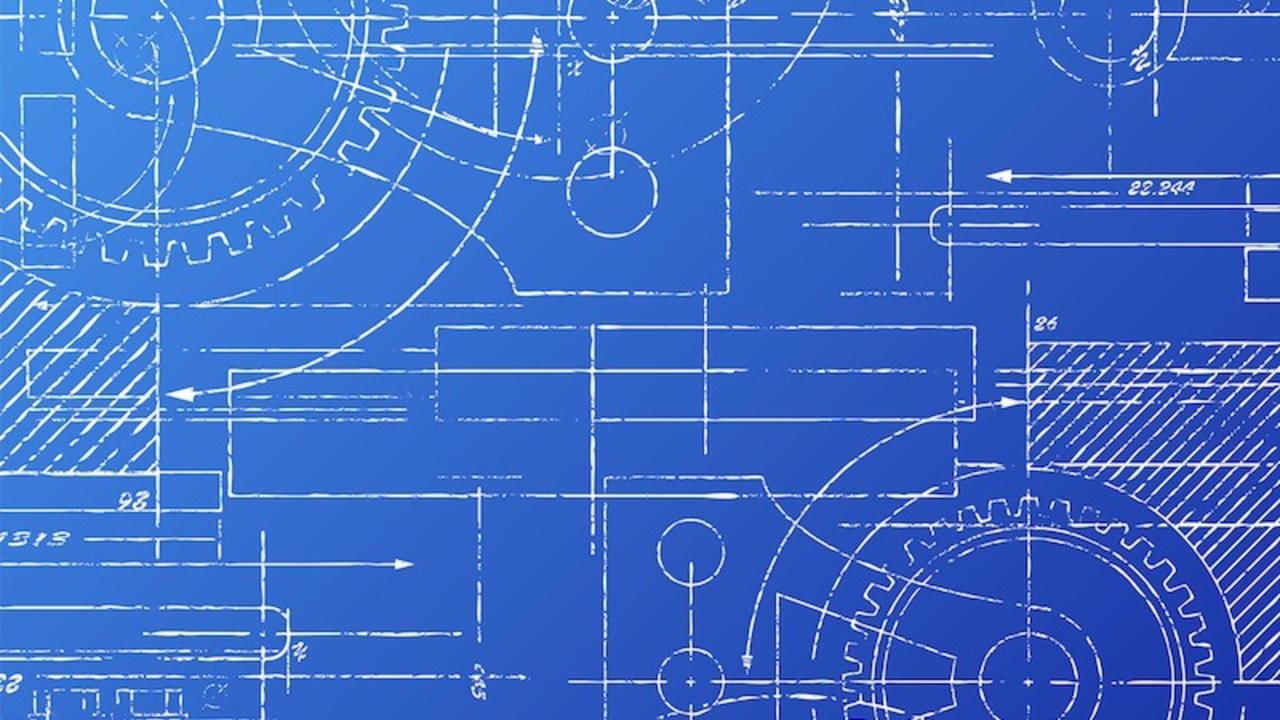 If you don't have a vision for how your song will sound, you're going to be shooting in the dark and just end up twisting knobs and getting nowhere. By determining the sonic end goal of a song before you start, it will speed up your mixing tremendously.

Before you mix, determine what makes a "good mix" and write down a list of goals and milestones you need to hit to achieve that "good mix." A great practice is pulling up a song that you're going to use as a mix reference. Write down what you like about it and see if your song has something similar. Don't COPY it sonically. Pick out what you like and then give your song a listen through with a pen and paper. Write down where your song is and where you'd like to end up.

For example. Let’s say you use Justin Bieber's All Around the World (link to song) (one of my favorite mix reference tracks, it sonically is fantastic to my ears) as your reference track and you love the beef of the kick. Listen to your song and see if your song has a similar kick. Then figure out what you need to do to get to a fat punchy kick like that. If you were mixing a rock song, that kind of kick would probably be out of place. Then go through each element of the mix you like and see how you can get your song on the same bar sonically.

Picking songs within the same genre is important for this reason. Again, I don’t want you to copy songs. But it’s a lot easier to see if your synth is going to hold up against other commercial synths if you can get it to sonically be in the ballpark. Each genre of music has its own way of being mixed and you don’t want to draw attention to your mix because it feels out of place. (Like mixing a folk song like a hip hop song).