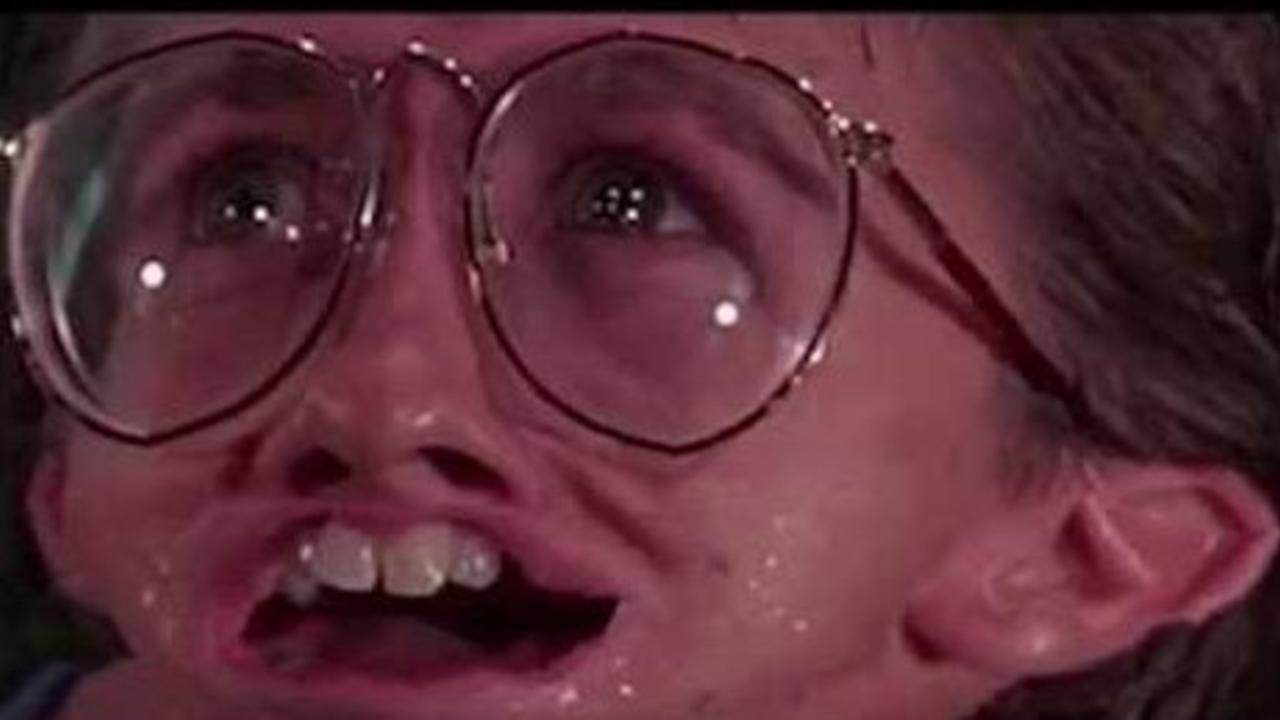 For example, look at Boards of Canada. They use modulated pads that make the character of the notes go in and out of tune. It's all done in a matter of cents on the pitch scale, but they do it nonetheless. So let's say you are doing a vocal reverb/delay send, you can create that same type of texture and mood. Something that moves up and down. Not too far out, but enough to make it not "perfect" and instead making it interesting. Step outside of the same old same old sounds and don't be afraid to do something "wrong" because it's not! If it sounds good then it sounds good!